Menu
Home › Client Found Not Guilty of The…

Client Found Not Guilty of Theft 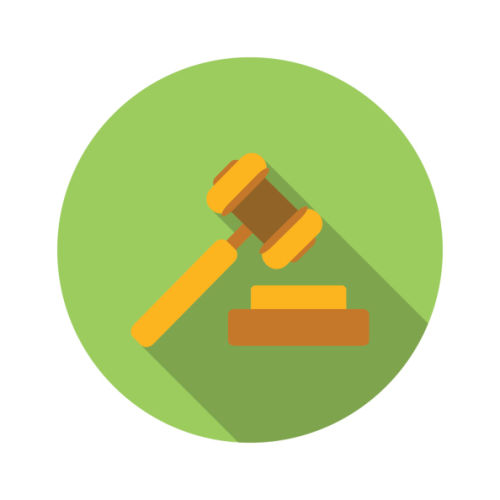 People often forget that in criminal trials, to convict, you need to prove someone committed the charged offense beyond a reasonable doubt. This is a high legal standard that means that although you need not be 100% sure, you need to be so sure that you are convinced there is almost no way it could be otherwise. Our legal system has adopted this standard to ensure that the legal system tests the state to the fullest before convicting a defendant, either taking away freedoms and or property as punishment.

Judge Has Doubts About Theft of Porcelain Collector's Items

A good example of how this plays out is a particular case Wolfe Legal Services handled recently before Judge Schneider in the Franklin County Common Pleas Court. Our client was accused by the "victim" of theft. The client was accused by his business partner, whom he also lived with. His business partner accused him of stealing Hummel figurines, porcelain collector's items made by Franz Goebel, and taking them to a secondhand shop, where they were sold. The "victim" claimed that while he was out of town in another state for business training, that he saw a photo posted to social media in which he noticed the items were missing. Our client said that once he was back in town, he located the store and found that the items had been sold.

The judge found the Defendant not guilty, stating he didn't believe the victim or the Defendant. In fact, he didn't know whom to believe, and so there was no proof beyond a reasonable doubt.

Our client, the Defendant, said that he had permission to sell the items. In addition, the Defendant presented evidence that the accuser was not good with handling money, used payday lenders, had filed bankruptcy, and had taken many loans against his retirement. Our client also testified that the accuser was just mad because our client had broken off the business relationship in a landscaping company.

The "victim" also testified that the defendant's wife was not the same person who was the defendant's girlfriend at the time. Even after she showed proper identification, he still did not believe it was her.

After the trial of case number 14CR907, the judge found the Defendant not guilty, stating from the bench that he didn't believe the victim, nor did he believe the Defendant. In fact, he didn't know whom to believe, and so there was no proof beyond a reasonable doubt.

The judge specifically stated he disbelieved the claim that the items were noticed missing in a social media post.

Beyond a Reasonable Doubt: A Defendant's Best Friend

This case is a good example of the role reasonable doubt can play. The judge had doubts about both sides, but that was not a problem because he still did have significant doubts about the "victim's" side of the story. In part, showing that other aspects of his life cast doubt on his story as well as pointing to alternative reasons for the dispute made a difference in court. In addition, showing how unreasonable he came off, especially with regard to his disbelief about our client's girlfriend, made his claims less believable. Because of this, even if the judge did not completely believe our client, the judge ultimately could not convict our client guilty of theft beyond a reasonable doubt.

Remember that cases are not always in black and white; there is often a great deal of gray area. Good defense lawyers know this, and make sure courts see it as well so that the state is forced to make a sufficient case against a defendant.

Been Accused of Theft? Wolfe Legal Services is Here to Help

George Wolfe is a highly regarded Columbus, Ohio criminal defense attorney who has over 21 years of trial experience, selected by the American Society of Legal Advocates as one of the top 100 Criminal Defense lawyers in the State of Ohio. Learn more about theft and other Columbus criminal defense lawyer topics from Wolfe Legal Services: