Menu
Home › What Is Negotiating a Plea, an…

What Is Negotiating a Plea, and Why Do I Need a Defense Attorney? 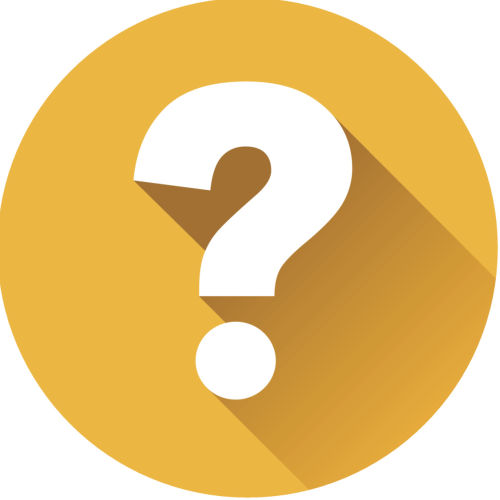 Plea agreements happen in a criminal case when the prosecuting attorney and the defense attorney come together to discuss how a case might end. Ultimately, plea agreements are motivated by mitigating uncertainty. In many cases, neither the prosecutor nor defense counsel can predict exactly how a case might conclude. There are many unknowns that can change the outcome of the trial, not the least of which is the uniqueness of each jury. And so, the prosecutor and defense attorney will negotiate a plea, which the defendant must approve.

What Is a Plea, and Why Do They Exist?

Typically a plea will involve admitting guilt to some subset of charges or admitting guilt to lesser charges. In this way, the defendant gets a lesser punishment, while the prosecutor still feels like the defendant is paying some measure of a price for the alleged crime or crimes. Considering most law and crime TV shows like to highlight trials because they seem dramatic and tantalizing, you might be surprised that many experts estimate that 90% to 95% of cases end in a plea deal.

Another benefit to plea negotiations is that it ends the case faster. Think about the sheer volume of cases that come through courthouses like Franklin County Municipal Court, Delaware Municipal Court, or the Franklin County, Ohio Court of Common Pleas. There is no shortage of cases, but there are only so many judges and so much time. In the interest of economy of time and resources, plea negotiations play a very important role in the justice system. It serves to weed out the cases that are lower level offenses or likely will take more time and resources than the government thinks they are worth. This, in turn, helps defendants avoid heavy-handed punishments that over-zealous prosecutors would like to mete out.

Should Plea Deals Be Constricted to the Facts Supporting the Original Charge? Ohio Supreme Court Says "No"

That is not to say that plea deals are not controversial. In January 2016, Ohio's highest court, the Ohio Supreme Court, voted down a proposal, Rule 11, 4 to 2 that would eliminate plea bargains that involved lesser charges that deviated from the facts of the case.

In January 2016, the Ohio Supreme Court voted down a proposal that would eliminate plea bargains that involved lesser charges that deviated from the facts of the case.

Proponents of the proposal said it undermined the justice system to allow a defendant to plead to a charge that did not fit the facts of the alleged crime. Opponents, including prosecutors, argued that plea bargains are valuable in cases with weak evidence. Proponents include Greene County Common Pleas Judge Stephen Wolaver, who is on the Rules of Practice & Procedure Commission, and Cuyahoga County Common Pleas Judge Michael Donnelly. In the end, Justices Judith Ann Lanzinger, Sharon Kennedy, Judi French, and William O'Neill voted down the proposal, while Justice Terrence O'Donnell and Chief Justice Maureen O'Connor supported the proposal. So with that, those accused of crimes in Ohio will not have a part of plea negotiation constrained.

How Can a Good Defense Attorney Help Me?

Plea negotiation is one of the exact situations in which an experienced defense attorney is your best friend. Lawyers are professionally trained to negotiate and advocate on behalf of their clients. Many people make the mistake of thinking that anyone who has seen Law and Order, watched To Kill a Mockingbird, and been told by friends and family that they are natural debaters should be able to take on a prosecutor. No, this would be a major mistake. Prosecutors handle plea negotiations all the time — this is their trade. Only a well seasoned defense attorney would know what tricks and pitfalls to look for and avoid. Only experienced defense counsel would see the weaknesses in the case that could play into the defendant's hands and then use those to negotiate a better plea bargain for the defendant.

Attorney George Wolfe is an experienced Columbus, Ohio criminal defense attorney who has been practicing law for over 20 years. He is a dedicated, zealous advocate who avidly fights for his clients using persuasive, precise communication and creative problem solving. Wolfe Legal Services helps defendants with criminal matters including the entire spectrum of misdemeanors and felonies.