I've Been Accused of Stealing: Now What? 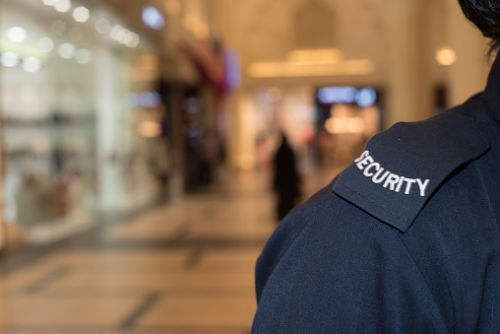 In Ohio, shoplifting or stealing in general is covered by the law of theft. Theft in Ohio can result in serious criminal and civil liability. Want to know more? Keep reading.

What Is Theft in Ohio?

In particular, theft is defined as a person obtaining or exerting control over property that does not belong to you without the owner's permission and with the intent of depriving the owner of the property. If you are accused of theft, then this could be because someone thinks you stole a car, lifted clothes or other merchandise from a store, or pocketed someone's belongings. There is a spectrum of activities that can fall under theft, but there can also be a spectrum of punishments.

Criminal Penalties for Stealing in Ohio

The severity of the charge is generally based on the value of items purportedly stolen, and the seriousness of the charge corresponds to increasingly heftier punishments. Ohio's general punishments for theft are:

Ohio does have some special laws for certain types of theft, some of which include:

In addition to facing criminal charges, in Ohio, the owner of a shop or merchant from whom you allegedly stole from could file a civil claim against you. The owner can get a choice in damages He or she can choose the equivalent value of the property stolen and an additional $50-$150 or damages equivalent to the larger of $200 or three times the value of the property stolen. Sometimes a court might even award a plaintiff court costs or attorney's fees. If you have been accused of theft, then you should call my office as soon as you can for help. As you can see above, you could be facing serious punishments and consequences from a theft charge. A great Columbus, Ohio criminal defense attorney can help you figure out what the next steps and best course of action should be in your case. There are always options like plea bargaining or pretrial diversion programs that could apply for you. In plea bargaining, your attorney can negotiate with the prosecutor to try to work out a deal to reduce the severity of the charge or get you a lighter sentence. The pretrial diversion program is in place if you are a first-time offender or committed a minor crime. If you are eligible, then the charges could be dropped after completing requirements that could include a combination of counseling, community service, and making restitution. Better yet, in the best case scenario, a great criminal defense attorney could get you a not-guilty verdict.

Learn more about theft and what to do on my blog: