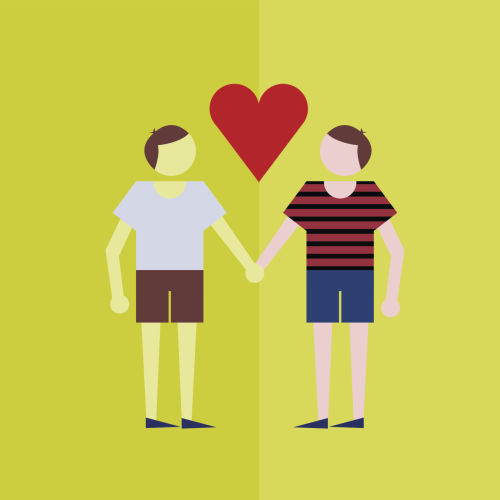 Up until June 26, 2015, Ohio gay couples could not legally marry because Ohio did not recognize gay marriages. The United States Supreme Court changed the law regarding gay marriages with one important decision, ruling 5-4 that marriage for gays is a fundamental right that cannot be withheld. What does this mean, though, for states that have upheld bans on same-sex marriage?

A Landmark Decision for Gay Couples in the United States

Last November, the 6th Circuit U.S. Court of Appeals in Cincinnati decided 2-1 to uphold the ban on gay marriage in Ohio, Kentucky, Tennessee, and Michigan. This decision was appealed to the United States Supreme Court.

Jim Obergefell was one of the plaintiffs, who were 14 same-sex couples and two men whose partners died. Obergefell married his partner, Arthur, in Maryland but Arthur passed away only three months after they married, after returning to Ohio.

The Supreme Court based its decision in Obergefell v. Hodges on four main points regarding marriage. They said that

The holding that the right to marriage is a fundamental right, including for gay couples, is rooted in the Equal Protection Clause and the Due Process Clause of the 14th Amendment to the US Constitution.

Attorney General Mike DeWine and Republican Governor John Kasich both say that the Supreme Court’s decision must be respected. While some Ohio officials still defend marriage as between a man and a woman, other legislators welcomed the decision, including Senator Rob Portman, whose son had told him he was gay in 2013. Some conservative groups predict that some Christian-owned businesses and churches will file lawsuits.

Despite the varying opinions about gay marriage, the United States Supreme Court has the final say, so lower courts and states must obey its ruling. Since the Supreme Court ruled that marriage is a fundamental right for everyone, including gay couples, all states must now comply with that ruling and cannot take away that right. This means that state laws contrary to the Supreme Court’s ruling are now superseded. Gay couples may legally marry in all states. This is a landmark decision that affords gay couples the same rights as straight couples, a moment that has been a long time coming.

What Does the Decision Mean for Related Issues?

Although the right to marry is now recognized for couples, how this affects the other areas of law that marriage impacts is not so clear. Section 15.11 of the recently amended Ohio Constitution states: "Only a union between one man and one woman may be a marriage valid in or recognized by this state" so what happens to the state laws that are indirectly affected?

The Ohio Constitution states: "Only a union between one man and one woman may be a marriage valid in or recognized by this state" so what happens to the state laws that are indirectly affected?

Before the Supreme Court's ruling, in Ohio, gay couples could not adopt, could not inherit or get half of marital assets, and non-biological parents could not be compelled to pay child support. Whether or not gay couples can adopt is still not clear, but an Ohio lawyer with experience in LGBT rights can speak with you about options.

As to what happens when your partner dies, you can avoid uncertainty by prevalidating your will or designate any person of your choice as your heir at law. Prevalidating is beneficial because any heirs who want to challenge your will must do so in court when you are alive. If they don't, then they cannot challenge it when you are deceased. Designating an heir at law involves going to probate court with two disinterested witnesses — meaning they have no personal stake in the matter — and file a written declaration that includes the name and address of the individual you name as your heir at law. If this is done, then even if you die without a will or have your will successfully challenged by other heirs, your heir at law will inherit your estate just as if they were your child.

Child support is murky as well, but one would think that the same reasoning behind the Supreme Court's ruling that children of gay couples need to grow up not being treated as lesser than children from straight-couple families should apply. Children from same-sex couple families should not be punished by not having the law enforcing the responsibility parents have to support the child.

Fighting for Your Rights

Columbus family law attorneys George Wolfe and Marci Fronefield are passionate about standing up for your rights. Their wealth of combined experience and determination means you can rest easier knowing your case is in good hands.