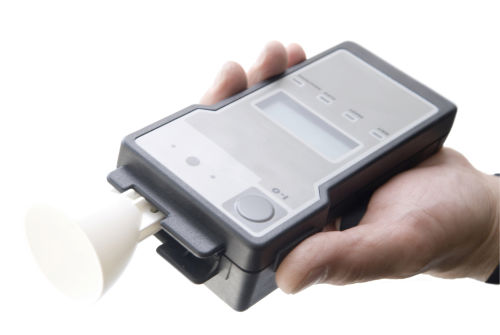 On September 10, 2015, the Ohio Circleville Municipal Court granted a motion to suppress evidence for my client.

In this OVI case, my client had been involved in a one-car accident, which prompted the police to come to the scene. The test administrator gave him a breathalyzer test to measure the his alcohol content (BAC). The Ohio Administrative Code requires, however, that the test operator observe the accused for twenty minutes prior to administering the breathalyzer test in order to ensure that he did not have any oral intake of material that could affect test results.

Prior to having the breath test administered, my client was watched for twenty minutes, but the arresting officer, breath test administrator, and my client all acknowledged that he had blood in his mouth during the testing procedure. No one looked in his mouth to see where the blood was coming from. He was wiping blood from his mouth and spitting blood into a paper towel. The results of the breath test were .123% BAC. It is illegal to operate a motor vehicle in Ohio with a BAC level of .08% or higher.

Is it Possible to Get a Breathalyzer Test Thrown Out in Court?

The short answer is yes, sometimes it is possible. The State has a burden to show that the results of a breath test were not affected if the defense shows a foreign substance was present during the waiting period. If the State fails to show that it did not matter, then the breath test results could potentially be kept out.

For example, in this case, the State did not present evidence to show that ingesting blood within the twenty-minute period did not have an effect on the test. Blood, like water—as stated in another case—is considered a foreign substance for purposes of the twenty-minute observation period. Thus, the State failed to meet its burden to show non-effect of ingesting blood once I brought evidence showing my client did have a foreign substance in his mouth during that twenty-minute period before the breath test was administered.

Read the Circleville Court's full decision in this case.

Have You Been Charged with an OVI or DUI?

If you want more information about OVIs or DUIs, check out these other topics:

Don't try to go it alone on an OVI or DUI: contact our Columbus DUI attorneys for a free and confidential consultation.